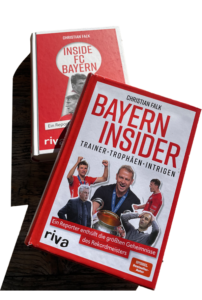 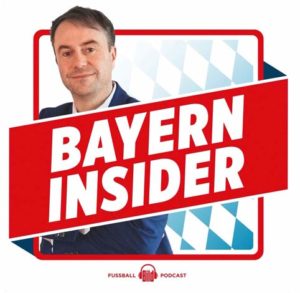 Posted at 08:27h in Fc Bayern München by cfbayern

The championship trophy is the first thing which was there. I raise the trophy briefly, after all, I have to test if Thomas Müller can hold it with one hand for our photo shoot. The original one, the players got on the last matchday against Freiburg, but also the copy is something special. It costs 15.000 € and it’s a little bit smaller. Only the silver-manyfactury “Koch and Bergfeld” from Bremen is allowed to make duplicates of the Bundesliga , DFB and Champions-League trophy and only if they get the permission of the DFB and DFL. Then Müller enters the room. He lifts the trophy expertly. „This one is lighter, because the base is missing,“ is the expert’s assessment. We start the champions interview! 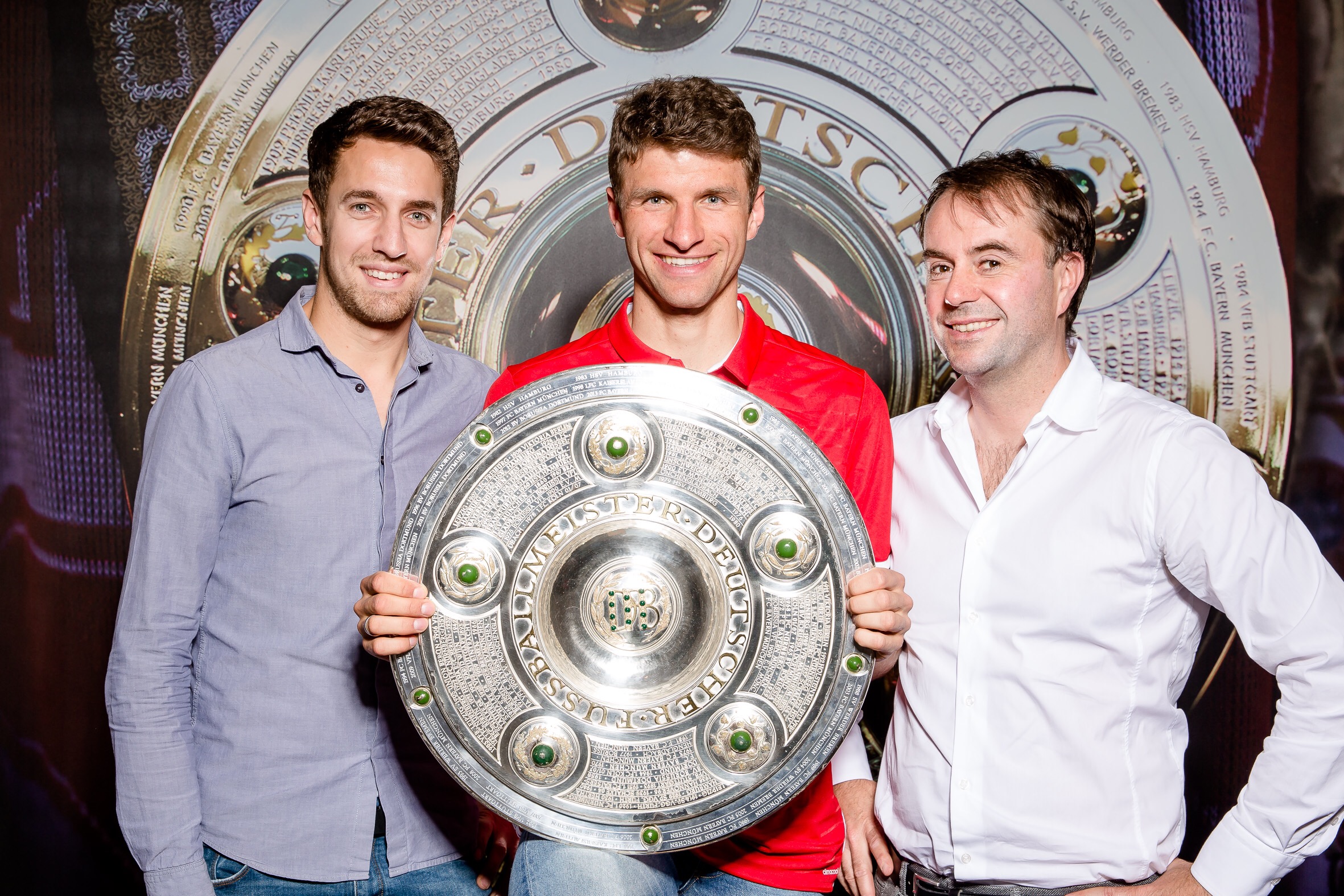 Müller has already won six titles. In the League history the record holders Philipp Lahm, Bastian Schweinsteiger, Oliver Kahn and Mehmet Scholl (each one of them won eight championships) are all former players of Bayern Munich. „I would lie if I say that I do not want to beat this record,“ says Thomas in the interview in SPORTBILD. „My contract with FC Bayern runs until 2021. If I do not have an eight behind my championship titles in this time span, something went wrong at FC Bayern. Even if we have to make a great effort, we want the title in every season. “

FC Bayern has copied all its trophies for the museum in the Allianz Arena – a big order! There are even some players who ordered the trophy for their living room. Franck Ribéry ordered the “Triple” ensemble from 2013. The Champions League trophy stands in front of his treadmill and motivates him, as he showed me during my visit for a homestory. 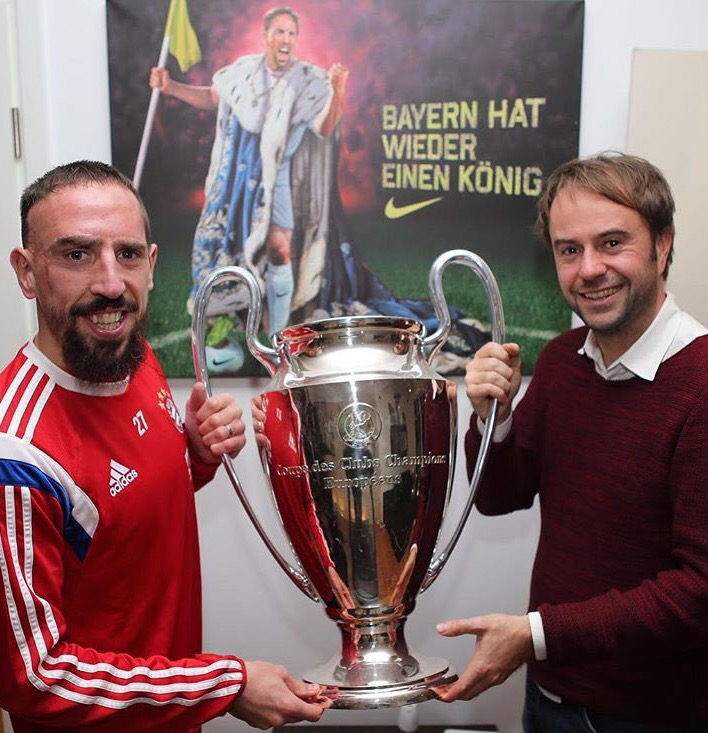 Thomas Müller does not have any trophies at home and even his medals aren’t presented that much. „It is not about the metal“, he tells us to the end of the conversation. „It’s about what you experience.“ With just 27 years, Müller has a lot to come, yet. Not only looking at the titles.